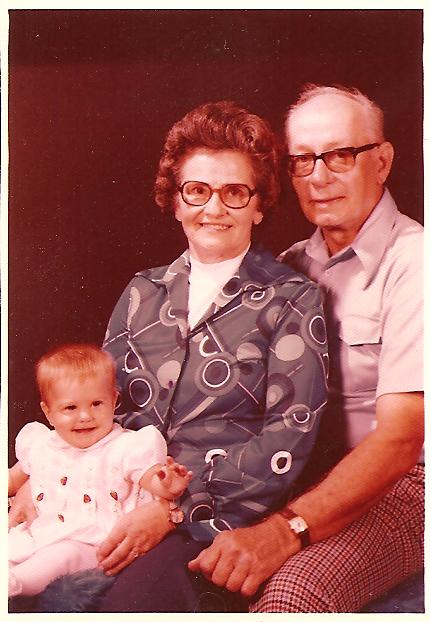 So now that I had re-discovered this treasure trove of good food and family history it was time to decide how to give it life again. First I decided it needed to retain its original look, so just retyping all the recipes was not going to work. Also it needed to be easy to disseminate both in electronic format and have commercially printed at a reasonable price. The simple answer seemed to be scan and PDF it. That sounds so simple; little did I know this would be a labor of love. I am lucky to own full installations of both Acrobat and Photoshop as well as a respectable scanner, so I already had the needed tools. Let the scanning begin.

The first pass thorough the collection of recipes yielded a number of recipes that were not worth saving, i.e. marshmallow crispy treats. After the sorting I ended up with about 80 recipes that I thought were the best.  To be sure that I had not missed anything important I had my mother look at the discards, she quickly found a chocolate pudding that she was convinced was my uncle’s favorite and a few others I had missed. 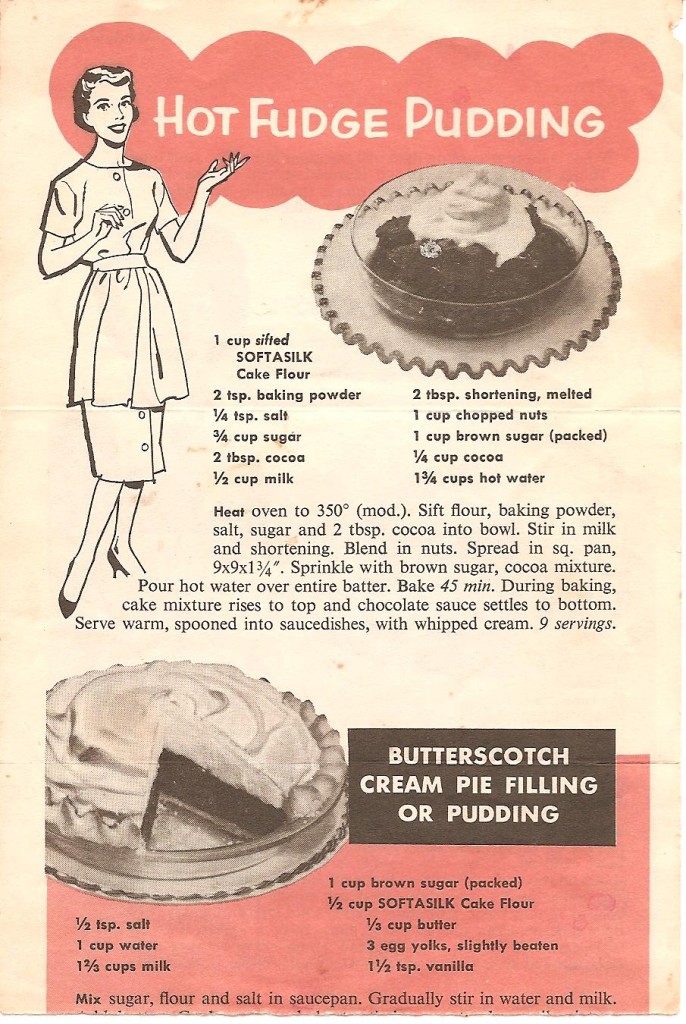 The scanning took a few days; sadly the original composition book was so fragile that the binding disintegrated with handling and the pages were now all lose, but that did make scanning much simpler. Most pages had to have the contrast and brightness adjusted on so they could be read, adding to my work. I combined shorter recipes onto single pages and tried to build some kind of organization into the page order. Once I had the JPG files looking good it was time to cross my fingers and import them into Adobe Acrobat.  The import went great. But the files just looked good, they had no menu or bookmark structure and the text was not searchable.

While I have used Acrobat to make plenty of files for work I had never needed to use advanced functions extensively, it was time to learn.  And learn I did. I came up with ways to include bookmarks, a table of contents with links and used the character recognition software to render most of the typed text searchable.  After asking an electronic publishing expert and good friend about how to make the handwritten recipes searchable, I even found a hidden layer function that worked really well to add hidden searchable text to pages. This was a lot of tedious work, but my idea for the book was starting to come together.

Read the conclusion of my cookbook conservation project here.