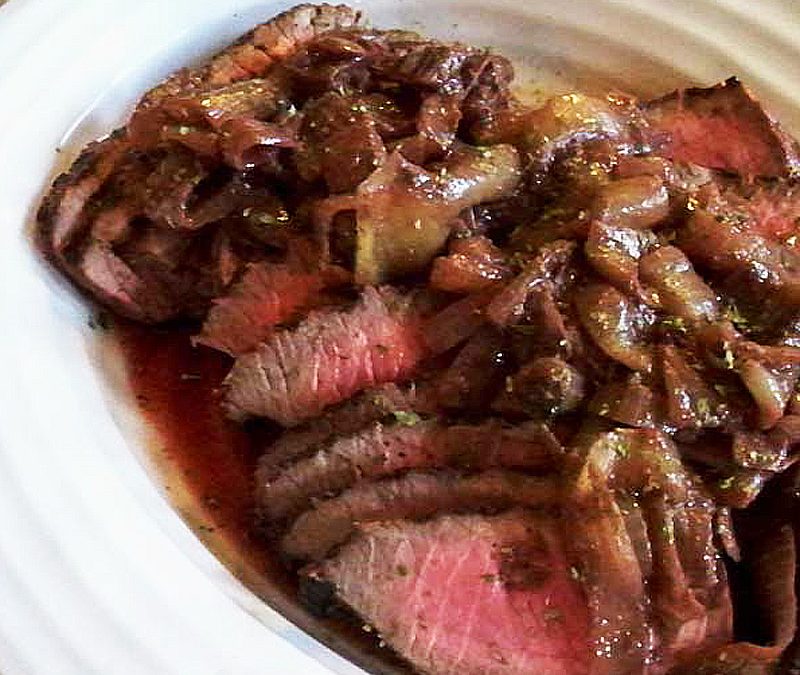 My family loves nothing better than a big hunk of meat, so when I find London broil on sale I know it will fit the bill. Marinating and then grilling this large piece of meat results in a beautiful presentation with a nice char on the outside and rare juicy pink meat on the inside.  Served with the red wine marinated onions it is heaven, you will never even think of reaching for the A1 Sauce. I like to keep it simple when I have such a mouthwatering main course and served this steak with baked potatoes, salad and some roasted veggies. I served a almost three pound London broil to five people and only had two slices left on the serving plate after everyone took seconds…and thirds.  On the grill this is an impressive dish, so let your grill master show off his or her skills by giving the steak a quarter turn on each side and leaving perfect diamond shaped grill marks on the meat. Very sexy! 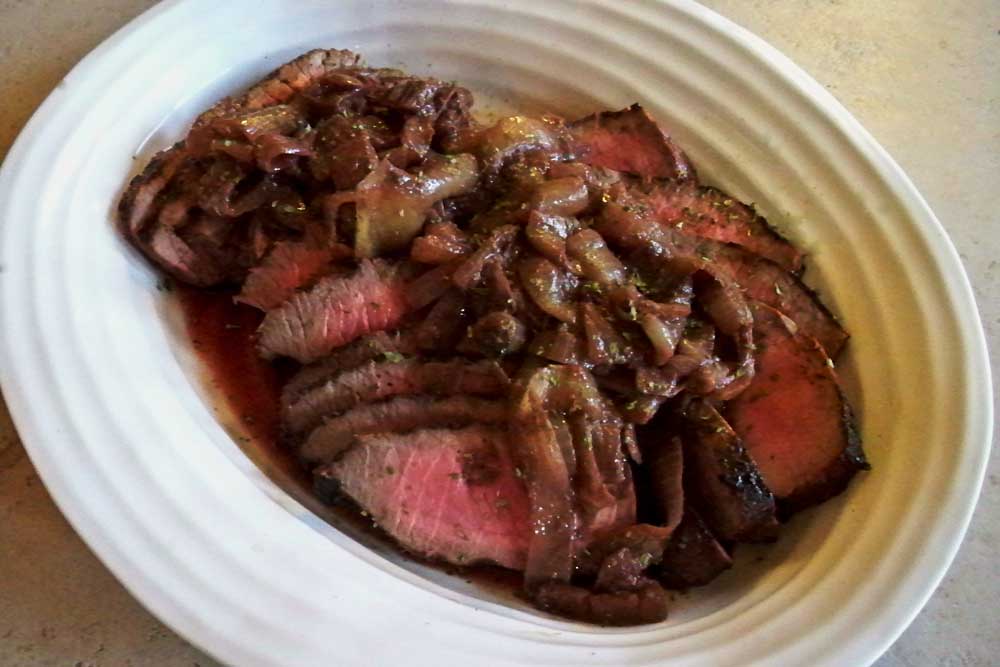 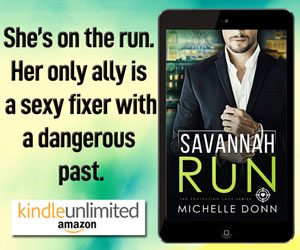